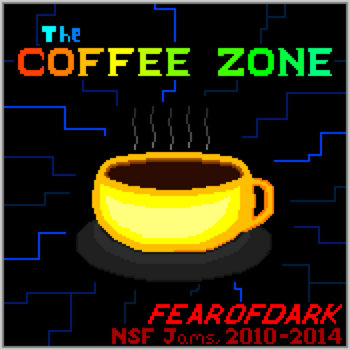 A collection of NSF songs made between 2010 and 2014 (including some revisions, and some new tracks).

My debut release. 10 songs produced in Modplug tracker made between 2010 and 2012. Released on Ubiktune. 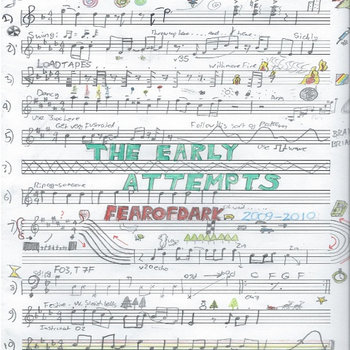 A collection of "Greatest hits" from the period of 2009 to early 2010. Includes a few of the songs I used to have on here before I took them down. Available for free, or the price of your choice. 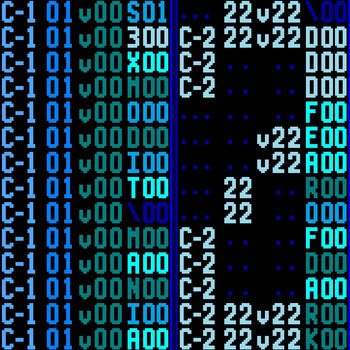 My entries for the second edition of S3XMODIT Mania. 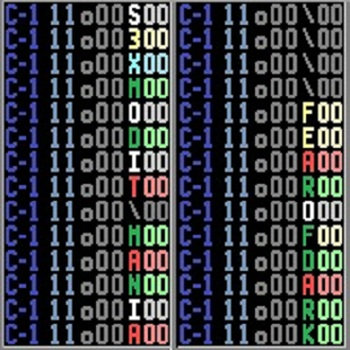 My entries for "S3XMODIT Mania," which was a competition held on Battle of the Bits over 6 weeks in 2013.

Listed below are a list of compilations I've had tracks featured on, ordered by release date. 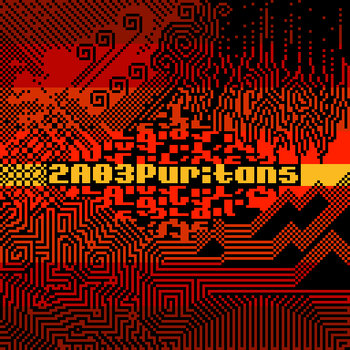 A compilation to celebrate the launch of a new chiptune netlabel, bitpuritans. 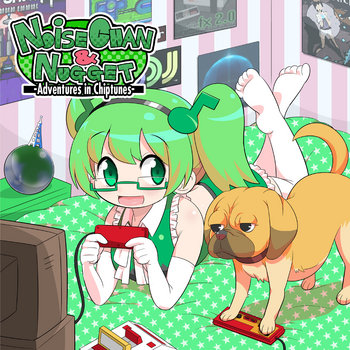 A charity compilation album organised by the people at Noisechanradio.com. All money raised goes to the Child's Play Charity.

A collection of covers from various ubiktune artists (including myself) of songs from C-Jeff's original album, "Preschtale." 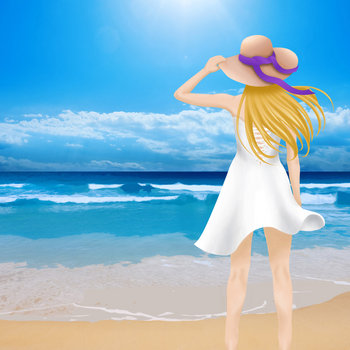 A VGM inspired 2a03-only compilation, centred around the theme of simple, yet catchy melodies. Nothing too complicated, nothing over-the-top.

An NSF compilation hosted by russian composer C-Jeff, inspired by Japan. Released as a tribute to those affected by the series of disasters that struck the country in 2011.

An 8bit collaboration between the members of 8bc.org. The idea of the compilation was for one member to write a song, and then pass it on to the next member and have them cover it. The 2nd member would then pass the cover on and have the next person cover it and so on. I was a pretty fun challenge to participate in, and the end result was interesting.

Listed below are soundtracks that I've written for projects:

The songs used in the X-Box game "The Deep Cave." Although these three tracks included are already availible to download freely, a couple of people have asked me to release them as a pack.